On my desk sits a little blue notebook, in which are written incoherent thoughts about MMOs (which usually come as random flashes at 2AM). Leafing through the pages, it appears that I’ve written it in a sort of substation cipher, which I suppose is how my mind must work when awoken by an idea at 2AM. 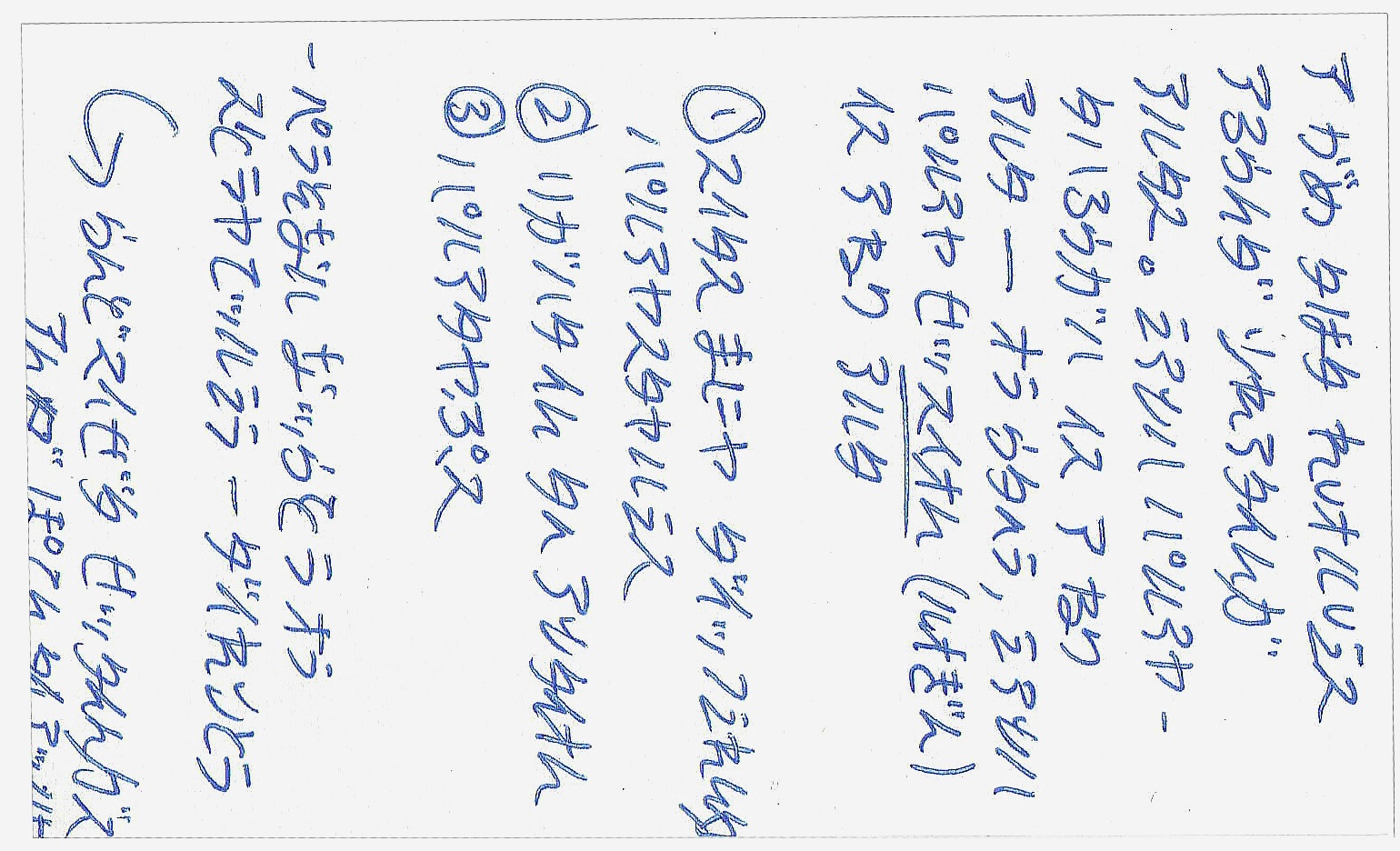 Upon further inspection, it appears to be a polyalphabetic cypher…

Anyways, for the good of the internets, I’ve taken it upon myself to decode these notes and start putting them online for your cynical pleasure. At first glance, these ideas seemed rather stupid and extreme, as early-morning ideas are wont to be. But I figured I might as well give them a shot. So let’s take a moment to abandon commercial viability, and simply think about the stranger “what if” questions.

And so, I present to you yet another *Recurring Feature called, [That’s a Stupid Idea]. Tomorrow brings the first idea, which encourages the frequent re-rolling of alts (known as altaholism). Let’s have fun with these!

Perhaps from the most ludicrous extremes, we’ll be able to refine a gem or two.