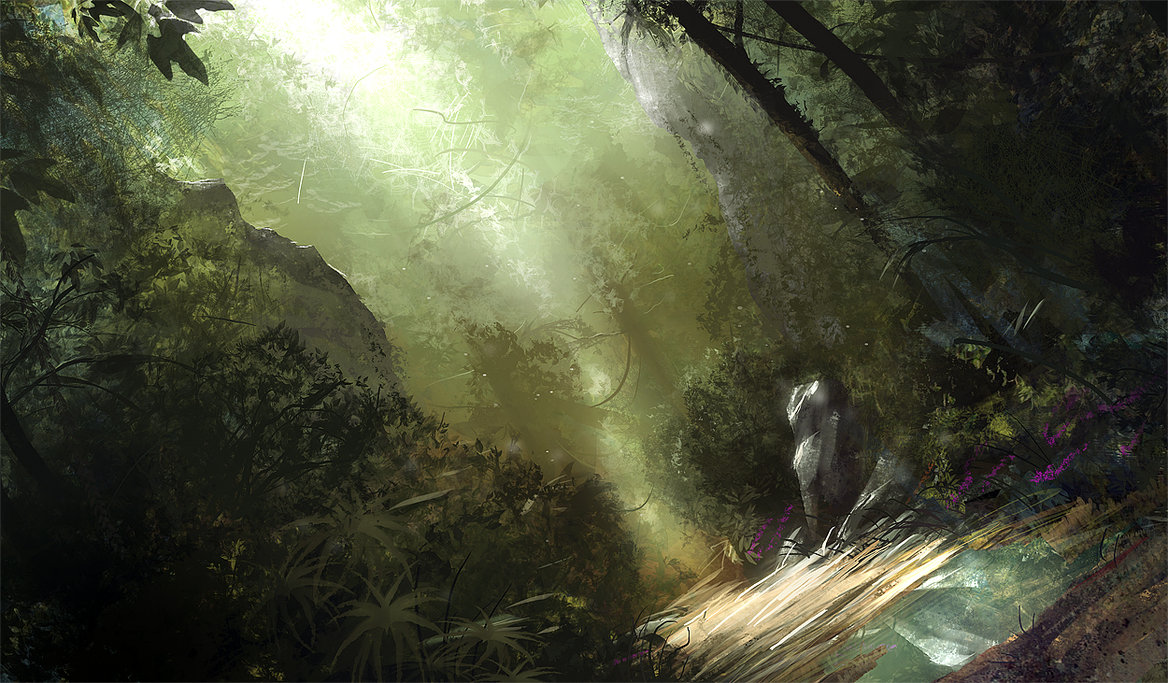 This week, we dive into MMO storytelling by looking at settings. In my brief search of the interwebs, I noticed a few definitions of a ‘good’ literary setting which resurfaced in every discussion. Setting needs to be more than just a backdrop to the plot. Let’s take a look at the literary fiction views about what makes a good setting:

There’s a few more common veins running through the discussions I saw, but these four were by far the most advocated by the literary crowd.

Now let’s take a look at how MMOs are doing with settings:

Until next time, what is the most immersive setting you’re ever experienced in an MMO?